Duross Gasperi as a Human Rights Defender Firm operates within the Republic of South Africa. Prior to our execution from the 4th Quarter of 2018, our planning & strategic actions have already encompassed 36 months of successful planning and activity implementing and cementing our operational capacity within the region.

Duross Gasperi as a Human Rights Defender Firm does not discriminate in our operational capacity; our only “sole criteria” is representing the Minority or Minorities in regards to their Basic Universal Human Rights against oppressive Governments and states.

Duross Gasperi as a Human Rights Defender firm has drawn much positive attention from the internal community pertaining directly to their approach and implementation on their submissions and filings directly against the adverse race-based Affirmative Action and Expropriation Without Compensation by the ANC state government.

The ANC state government and ruling party of the Republic of South Africa poses a unique set of challenges to the minority groups within the region.

Duross Gasperi receives, disseminates, validates & executes all data which is received from our network of partners throughout the globe in order to effectively operate as a Human Rights Defender firm.

“Absque labore nihil” means Nothing without Labor. Duross Gasperi believes that few can endure frank criticism without being stung by it, those who venture to criticize us perform a remarkable act of friendship, for to undertake to wound or offend a man for his good is to have a healthy love for him. 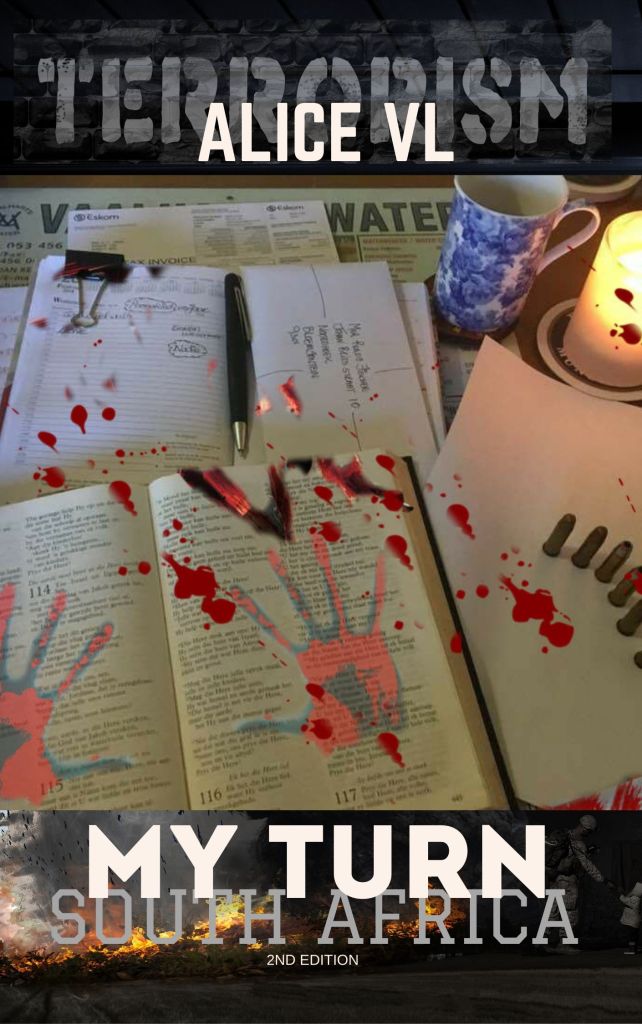 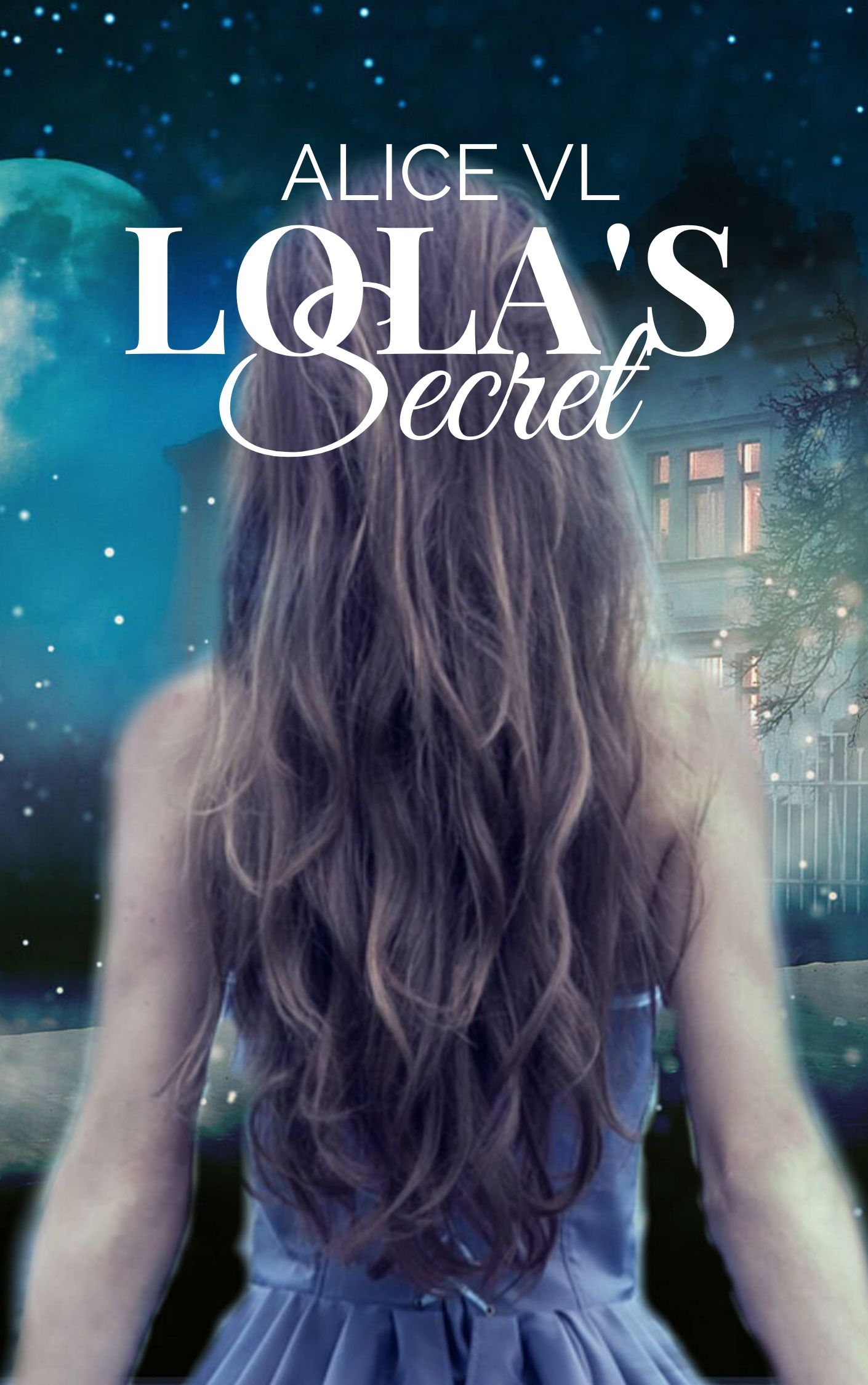 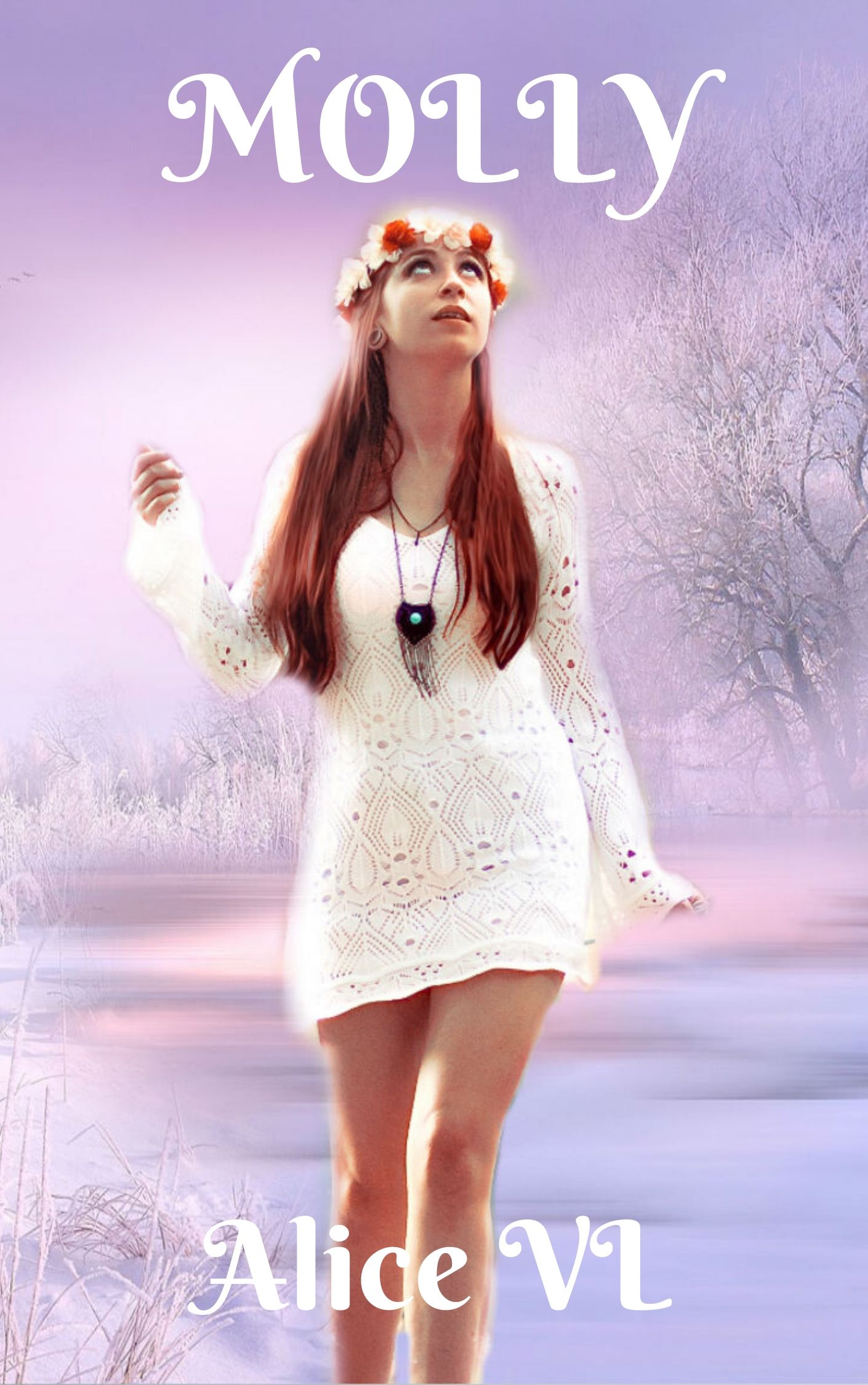 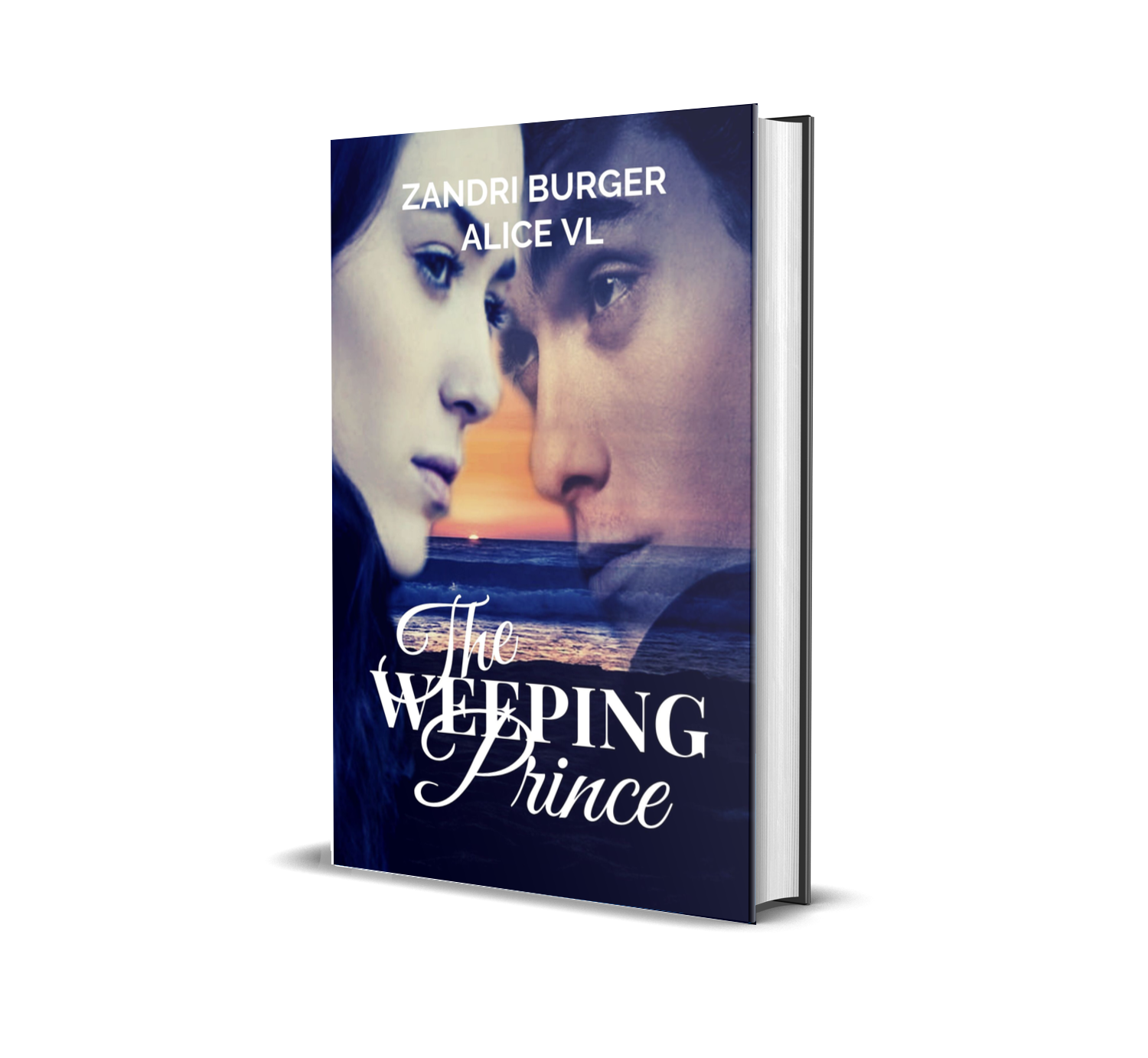 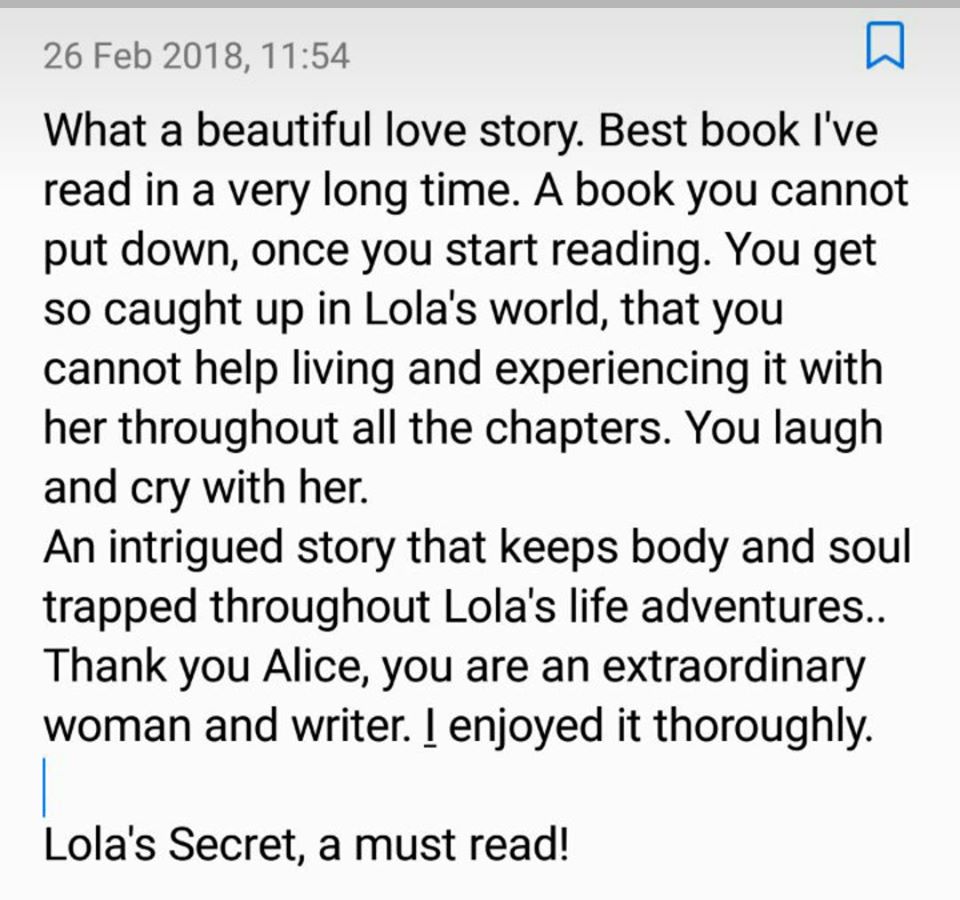 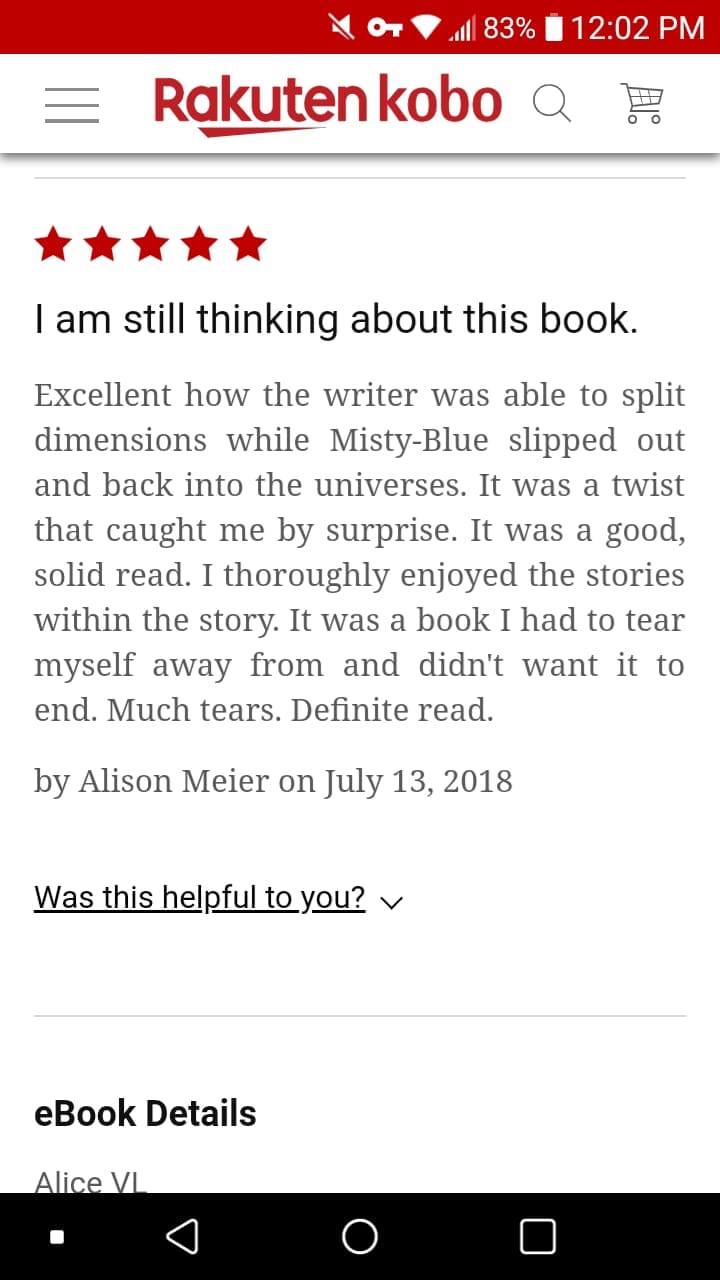 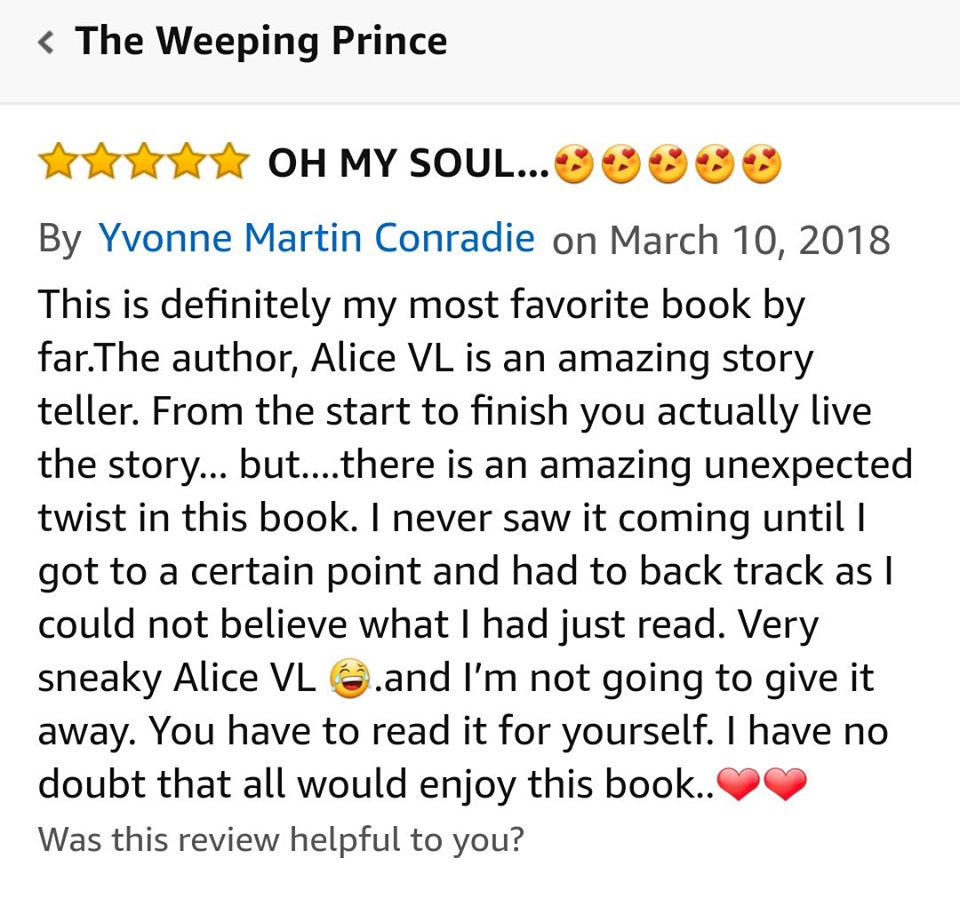 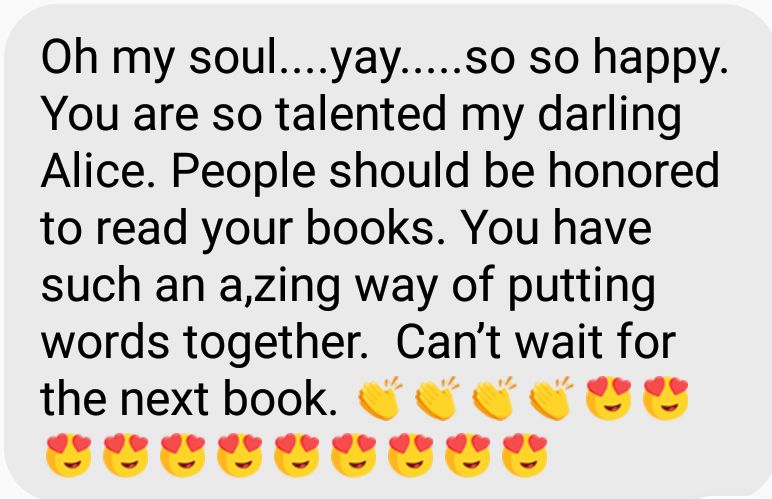 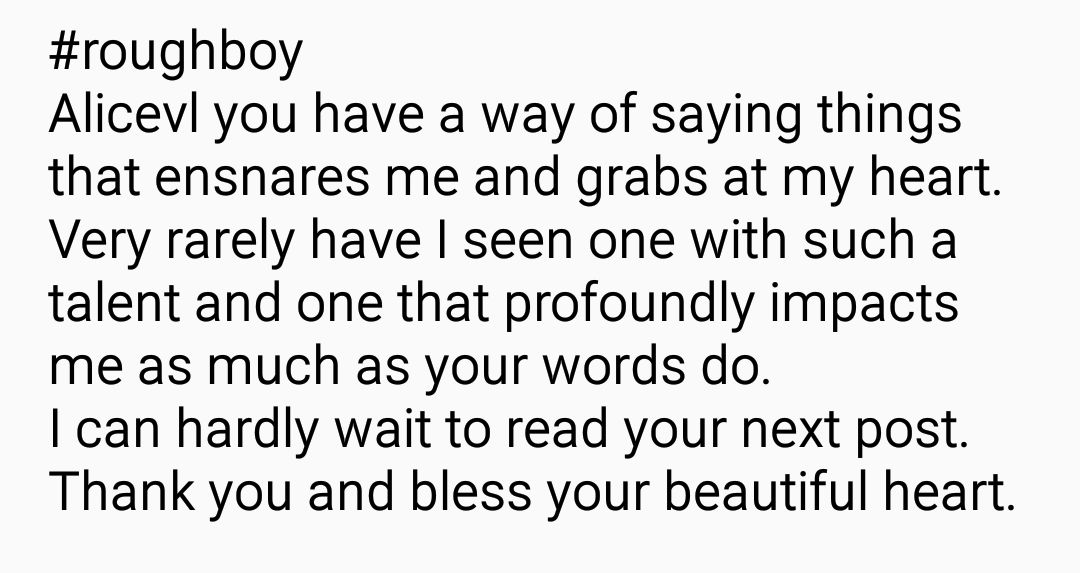